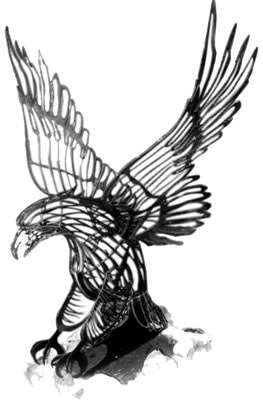 WEST COLUMBIA, SC -- Five people with ties to Airport High School will be honored this week at the 2018 Educator Hall of Fame & Distinguished Alumni Gala.

The event, presented by the Airport HIgh School Educational Foundation,  is set for Tuesday, April 24 in the school cafeteria, 1315 Boston Ave., West Columbia. A social hour and silent auction start at 6 p.m., followed by dinner at 7. Dress is business attire.

The two retired Airport HIgh educators being recognized are:

Debra Miller (2002-12, School Resource Officer): Miller started her career with the Batesburg-Leesville Police Department as a detective and administrative sergeant. In addition to working at Airport High, Miller later served with the Saluda County Police Department and Lexington County Sheriff’s Department. Miller serves as a victim’s advocate for the elderly.

Cheryl Outlaw (1985-2005, history teacher): Among Outlaw’s many achievements, she was a National Board Certified teacher, Time-Warner Cable Teacher of the Year and History Teacher of the Year (National Society Daughters of Colonial Wars). She received a bachelor’s degree in journalism and a Master of Education from the University of South Carolina.

The three Airport alumni being recognized are:

Karen Roof (1983 graduate): Roof, a National Board Certified teacher, received a degree in education from Winthrop University. Roof was named SC Elementary PE Teacher of the Year and was inducted into the Airport High School Athletic Hall of Fame. Roof served as a Habitat for Humanity volunteer and Cindy R. Wilkerson Foundation board member.

Gary Taylor (1971 graduate): Taylor was a small business owner for 40 years, a longtime softball coach and Ruritan National Board member. Taylor graduated from the University of South Carolina with a degree in political science.

The foundation is a nonprofit that helps provide scholarships for deserving students and grants for teachers working to improve their skills. Tickets are $50 for individuals, $90 for couples, and sponsor packages are available. Contact the school for details.