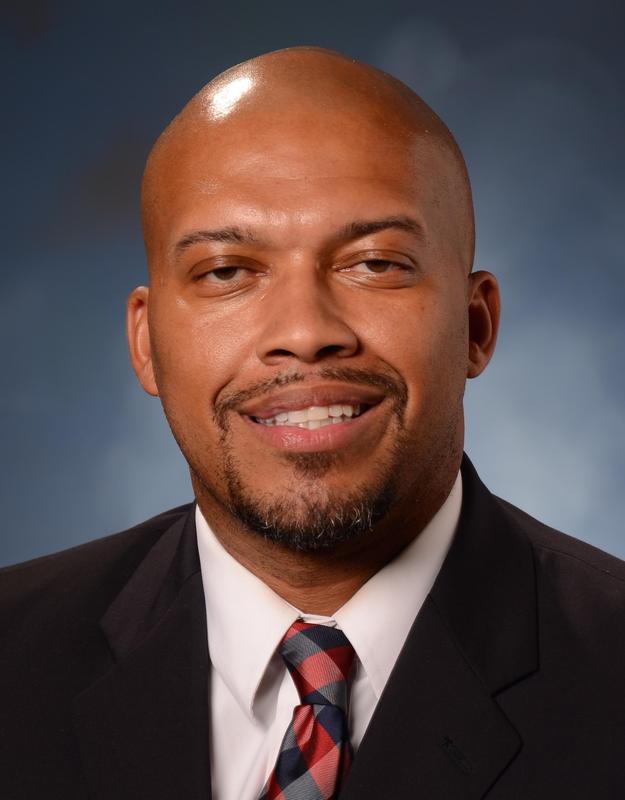 Christian "Chris" Earl will replace David Damm, who is retiring at the end of this school year. Earl begins his new role on July 1.

WEST COLUMBIA, SC -- Lexington Two schools will have two new principals for the 2020-21 academic year, both with ties to the district.


At Thursday’s board meeting, Superintendent Dr. William B. James Jr. recommended and the Lexington Two Board of Trustees approved the hiring of Christian “Chris” Earl as principal at Airport High School and Matt Schilit as principal at Northside Middle School. Earl is a 1996 graduate of Airport, having also attended Wood Elementary and Pine Ridge Middle, while Schilit’s first teaching job was in Lexington Two.


Earl, who serves as a mentor for aspiring principals in his current school district, has served on the University of Tennessee-Chattanooga’s Multicultural Advisory Council, board of directors for HOPE for Chattanooga, and vice president of the Hamilton County Department of Education’s Principal’s Association.  Earl holds a bachelor’s degree from University of Tennessee-Chattanooga, and master’s and education specialist degrees from Tennessee Technological University. He is married with two children.


“As a student growing up and attending Lexington Two schools, I feel I was prepared to tackle life's challenges, and was given the tools needed for success,” Earl said.  “Strong leadership and nurturing teachers shaped our community during my formative years, and it had a profound impact on who I am today.  I look forward to contributing to this same community that nurtured and molded me while serving students at Airport High School.  This opportunity is even more exciting, because I will be guided under the leadership of Superintendent Dr. James,  who was the principal while I attended Airport High School.”


Schilit currently serves on the SC High School League Class A Executive Committee and is a region president. He also serves on the VirtualSC Advisory Board with the SC State Department of Education and was selected as a SCASCD Emerging Leader.  Schilit holds bachelor’s, master’s and education specialist degrees from the University of South Carolina.  He is married and has three children.


“I believe every person chooses their own path, and I am beyond excited that my path has brought me back to the district where my professional career started,” Schilit said.  “It is a true honor to return and to lead a wonderful school like Northside Middle School.  My focus will always be ALL of our students and I can't wait to support Northside Middle’s teachers.”


Both principals will assume their new roles July 1. Earl replaces David Damm and Schilit replaces Mary Paige Damm, both of whom are retiring.