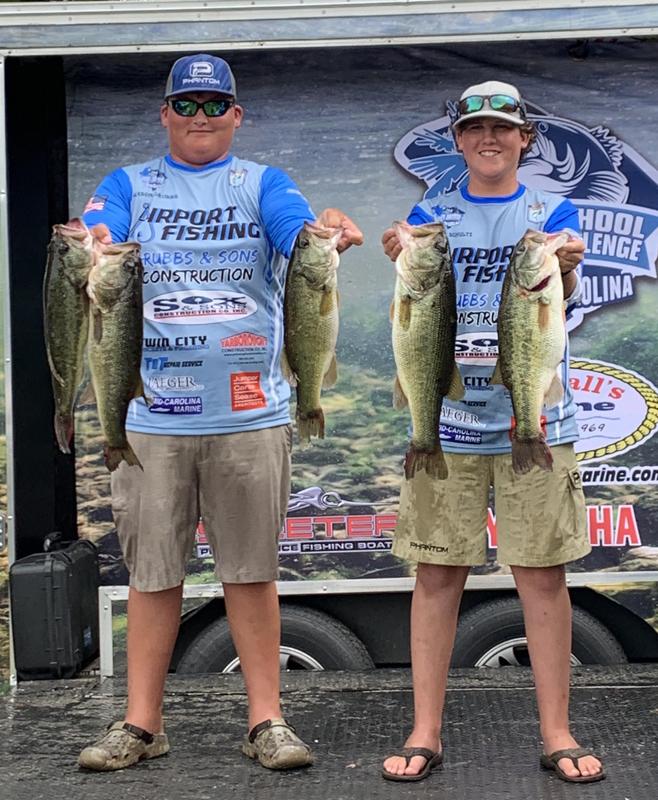 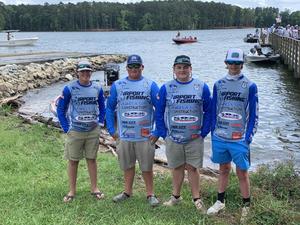 After winning a recent bass challenge, the Airport due will compete at State Championship

WEST COLUMBIA, SC -- The school year may nearly be over, but the fishing lives on.


Two Airport High students on the school’s fishing team are awaiting word on a date and location for the State Championship.


Karson Grubbs and Tanner Schultz will compete against 25 teams from the Lower State region and 25 from the Upper State. The winner of the tournament is determined by the total weight of the fish that are caught, and up to five fish can be weighed in.


The two Airport High anglers won the final SC High School Bass Challenge of the season. The event, held in early May, was at Dreher Island State Park on Lake Murray. The duo brought in five fish weighing in at 26.59 pounds. They also won the big fish award for the tournament with a weight of 6.19 pounds. Jackson Sox and Briar Gates, who also compete for Airport, weighed in one fish at the tournament.


Amber Grubbs said her son Karson and his partner Tanner are “dedicated and determined.” They do rounds of practice fishing to determine the patterns of fish on competition lakes as well as effects of the weather. She said fishing is done on students’ own time, along with the boat captain’s.


“Karson and Tanner make a great team due to both of them having a passion and love for fishing,” Grubbs said. “They both are willing to put in the time and effort necessary to catch fish.”

This is the second year for the fishing teams at the Lexington Two school. Fishing teams consist of two student anglers and an adult boat captain.  Other area high schools with fishing teams include Spring Hill, River Bluff, Lexington, Gilbert and Batesburg-Leesville.